A update to a previous article “Robocop Remake Suit”.

New Photos of the now filming in Toronto Robocop reboot, remake , re imaged or what ever you want to call it have hit the internet. As I previously stated in another article on the Robocop remake was that I really didn’t want to see this movie remade well now looking at the suit it seems so bland. The suit looks like something a Stormtrooper would wear and not so robotic, I’ll give this movie a chance but I’m skeptical. Below are 3 images, one of the filming, one of actor  Joel Kinnaman appearing to take a break in the suit and lastly the new futuristic police car which I want to say is more impressive than the Robocop suit. Stay tuned to Collectors Hype for further updates. 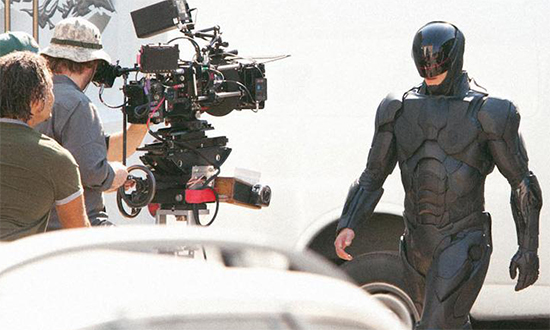 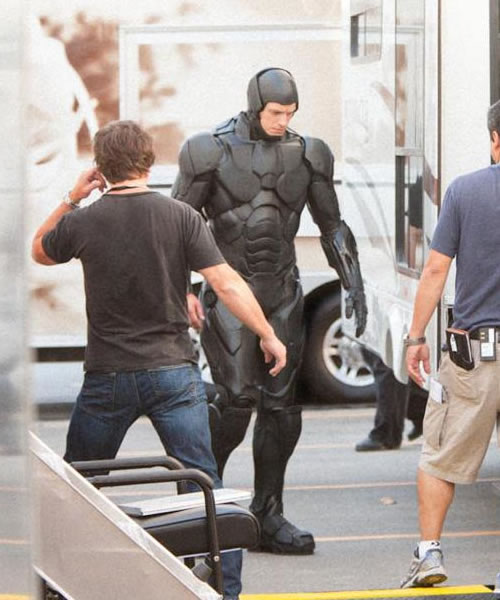 On a break from filming Robocop 2013 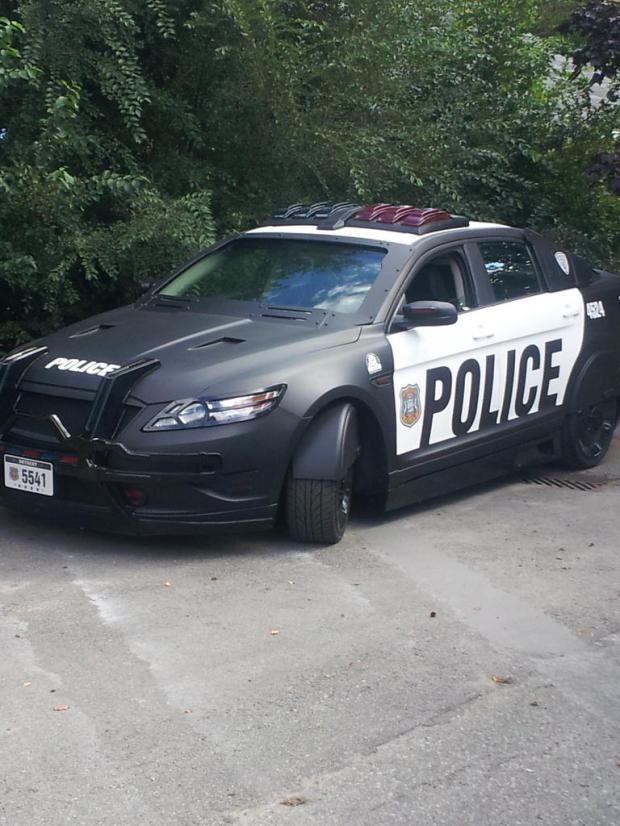