Like movies with giant monster and giant robots? Pacific Rim is that movie and thanks to the Prop Store you can get your shot at owning something from the epic movie. The Pacific Rim Auction was just recently announced to begin on August 25th 2014. The auction and bidding will be taking place on the Prop Store’s retail website. 30 new lots will be put up for each day with each lot open to bidding for 7 days. Another good thing is all lots will not have a reserve price set so highest bid wins. Overall there will be 300 items of memorabilia offered that were used in the production from costumes, props and set decoration pieces.

For more information or on how to bid visit http://www.propstore.com/cms/pacific-rim-auction/

As a war between humankind and monstrous sea creatures wages on, a former pilot and a trainee are paired up to drive a seemingly obsolete special weapon in a desperate effort to save the world from the apocalypse. 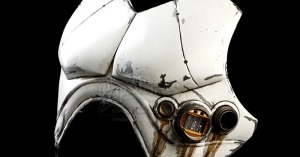 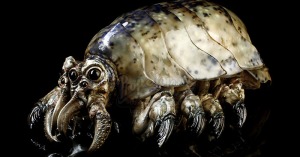 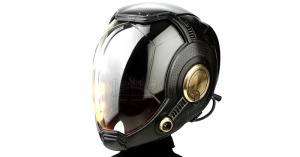 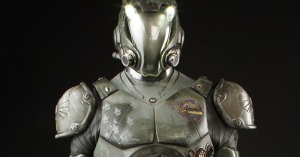