There’s a lot of news coming out of auction house Propworx as they announce the 2016 auction schedule. It looks like Alec and Jarrod will be very busy on many front’s this year especially with overseeing a series of four separate auctions of screen used Star Trek and Sci-fi memorabilia.

That’s the news out of Propworx so far. Check back to Collectors Hype for more news as the auctions near! 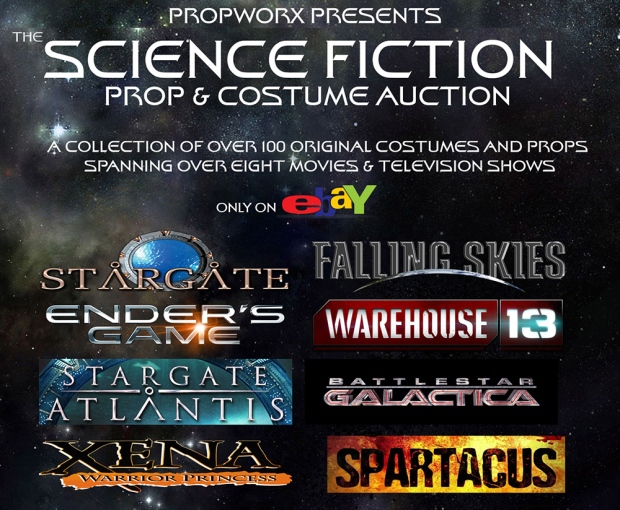