RARE & ICONIC TV PROPS & COSTUMES TO BE AUCTIONED BY PROP STORE ON DECEMBER 1, 2018!

Press Release 11/1/18– Prop Store, one of the leading film and TV memorabilia companies, in association with the world renowned curator James Comisar, has today announced it is hosting the first ever all-television all-eras live auction event featuring original costumes, props and set decoration from beloved TV shows from the 1960s-2010s. 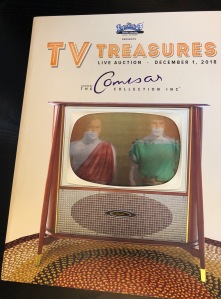 400 lots will be offered in the auction on Saturday, December 1 from 10:00 am PST, taking place at Prop Store’s auction facility in Valencia, California. All lots can now be viewed in a free-to-download PDF catalog, and a hard copy catalog is also available for purchase. In addition to live bidding, out-of-town fans can participate via telephone or online via www.propstore.com

FANS AND COLLECTORS WILL HAVE THE OPPORTUNITY TO BRING HOME 400 ARTIFACTS FROM THE MOST ICONIC TV SHOWS OF ALL TIME, MANY COMING TO MARKET FOR THE FIRST TIME!

Highlights of the upcoming auction include Batman’s (Adam West) signature bat shield prop from Batman (1966-1968) (estimated $400,000-$600,000) and Riddler’s (Frank Gorshin) “?” green jacket ensemble from the first episode of the classic 1960s television series Batman (estimated $100,000 – $150,000), Uncle Martin’s 10-foot spaceship from My Favorite Martian (1963-1966) (estimated $80,000-100,000) and Captain Kirk’s (William Shatner) Grecian toga worn while kissing Lieutenant Uhura in one of the very first interracial kisses on television – that took place 50 years ago this month – on Star Trek: The Original Series (estimated at $60,000-80,000), as well as a stellar selection of over 50 costumes, sketches, jewelry and correspondence lots from Star Trek acquired from series costume designer William Ware Theiss.

Some additional notable items fans and collectors can bid on with estimated sale prices include:

A selection of highlights will be on display in an auction preview exhibition at Prop Store from Monday, November 26 to Saturday, December 1. The exhibition is open to the public and free-to-enter.

Brandon Alinger, Prop Store COO, commented on the upcoming auction: “Our TV Treasures auction curated by James Comisar includes rare pieces that have never been out in the market before. Prop Store is proud to present this collection from Comisar’s archive, which has previously been referred to as: ‘The World’s Greatest Collection of Television Memorabilia’. We expect this to be a landmark sale for collectors.”

James Comisar, Comisar Collection owner and curator, reflected on the upcoming auction:  “I have spent 30 years trying to create a museum that honors television’s rich history, and until that can be realized, I want to share with collectors-turned-caretakers, who have always celebrated these shows and valued their materials. These days, few would argue TV’s enduring nature or its emotional hold, and my hope is the objects can live on as long as the shows are streaming through our lives.”

The auction begins at 10:00 am PST on December 1, 2018. Lots can be viewed and bidders can register to participate at: www.propstore.com

About James Comisar:
James Comisar pioneered the preservation of TV memorabilia across all eras and genres, and Forbes has crowned his personal archive, “The World’s Greatest Collection of Television Memorabilia”.  He is also the renowned specialist who locates, authenticates and preserves Hollywood memorabilia on behalf of ultra-high net worth individuals, celebrities, and museums. Comisar’s preservation mission was born out of a personal connection to television. “I grew up a husky kid who avoided afterschool sports and instead rushed home to watch repeats of classic television shows. These characters felt more like friends to me, and I just wanted to see their stuff safely home.”

FANS AND COLLECTORS WILL HAVE THE OPPORTUNITY TO BRING HOME 400 ARTIFACTS FROM THE MOST ICONIC TV SHOWS OF ALL TIME, MANY COMING TO MARKET FOR THE FIRST TIME!

BIDS CAN BE PLACED ONLINE FROM ANYWHERE IN THE WORLD BY PHONE, ONLINE OR IN PERSON! 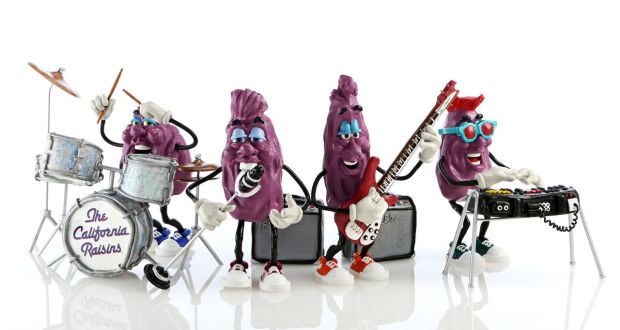 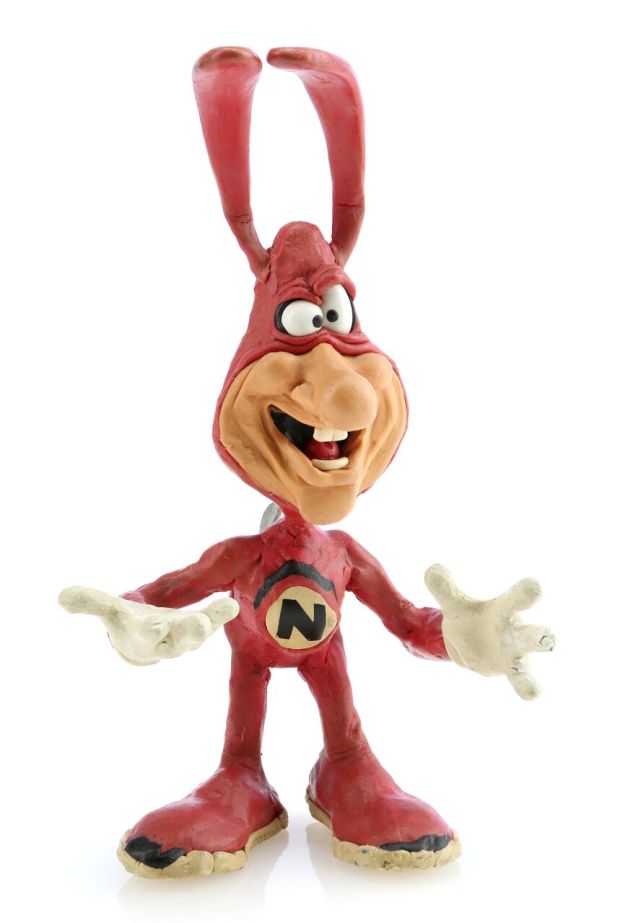