What an amazing collection John Azarian has put together over the past few decades. I have seen many of the various appearances John has made over time on television himself showcasing his passion for collecting props and costumes from the 1960’s. Most of those appearances you can find on YouTube fairly easy additionally visit the official site https://www.theazariancollection.com. With this auction it seems the time has come for the television and movie history in this collection to find new homes that will enjoy and preserve them.

Profiles in History has put together a spectacular 217 lot auction that will take place on Tuesday December 17th 2019 at 11 am pst. You can bid on the phone, in person and online. A well put together catalog exclusively featuring The Azarian Collection can be viewed in various formats online. For more information on The Azarian Collection Auction visit the Profiles in History website, see links in this post. 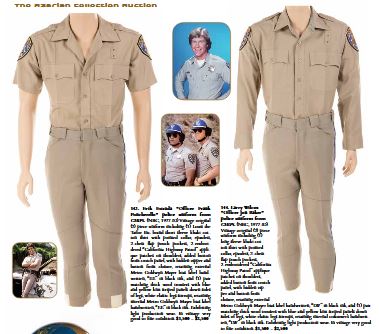 Some of my favorite items are from “Star Trek The Original Series” and the original screen worn “The Greatest American Hero” costume. See below a “partial” list of some very cool one of a kind screen used props and costumes in the auction. 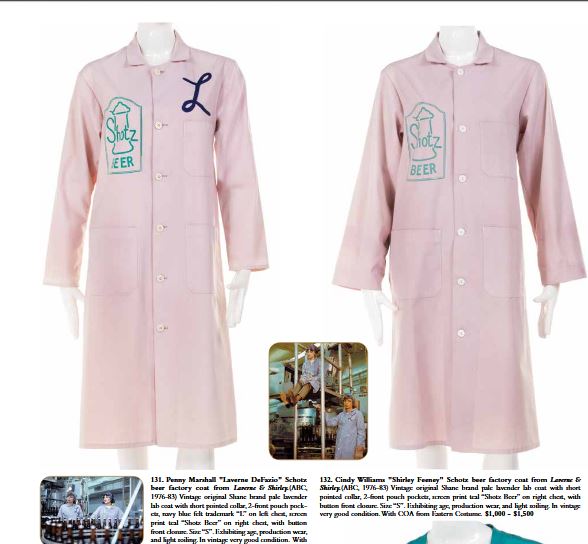