Prop Store – one of the world’s leading film and TV entertainment memorabilia companies, has today announced it is to hold its next cinema poster live auction this April, with the posters and artwork on offer expected to fetch in 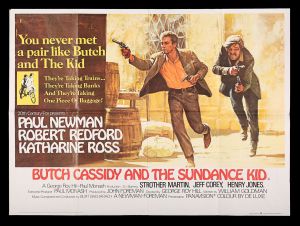 AN INCREDIBLE COLLECTION OF POSTERS FROM THE PERSONAL ARCHIVE OF EMMY NOMINATED TELEVISION PRODUCER, BRYAN FULLER

The auction is suitable for fans with a variety of budgets and is now open for registration via: www.propstore.com/posterauction. The auction will be live streamed online for fans to track the action and participate in bidding.

Top items to be sold at Prop Store’s cinema poster auction include: 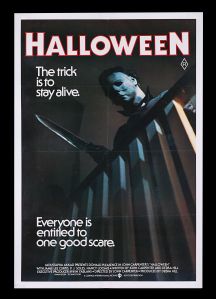 Stephen Lane, Prop Store CEO, commented “Prop Store is back with another incredible collection of posters going under the hammer on 22nd April. We’re particularly excited to bring over 200 posters and transparencies from the Feref Archive to market, including some amazing one-of-a-kind prints from Star Wars, Top Gun, Get Carter and many more!”

Mark Hochman, Prop Store’s poster expert said: “With glimmers of light appearing at the end of this pandemic tunnel, our April 2021 Cinema Poster Live Auction offers further good cheer. This will be our biggest poster auction to date with over 490 lots and includes an unparalleled collection of blockbuster titles from classic movies with many that have never come to auction before. We are showcasing exciting pieces from the personal collection of leading Hollywood Producer and Screen-Writer Bryan Fuller but we are proud to announce our collaboration with creative design agency Feref and will be offering original pieces and signed proof prints from their extensive archive”