Profiles In History has a busy month of auctions for July including the upcoming Animation Auction 58. The Animation auction is scheduled for July 31 2013 at 11am pst 1 pm est and will feature over 900 lots of history from the animation world. According to the catalog Profiles in History has partnered with Van Eaton Galleries bring a wide variety of  as animation art from Walt Disney, Walter Lantz, Hanna-Barbera, Warner Bros., Charles Schulz and more. Additional Animation Cels listed are from Captain America, The Simpsons, Xmen:The Animated Series, The Incredible Mr. Limpett, Snow White, The Flintstones, Scooby-Doo, Smurfs and Charlottes Web. If you collect animation art you may want to view the entire catalog on auction site as there are a lot of quality items up for bid.

To participate go to www.profilesinhistory.com 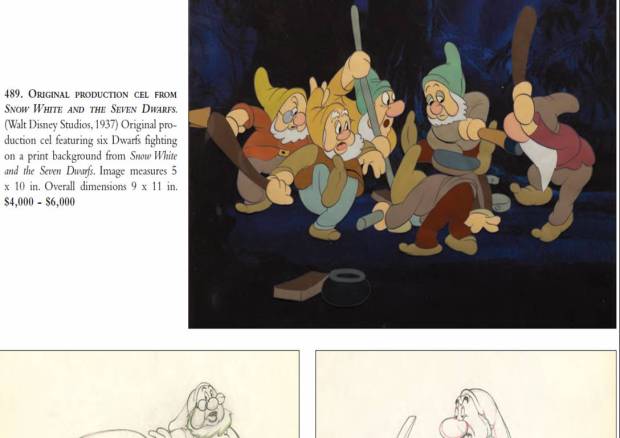 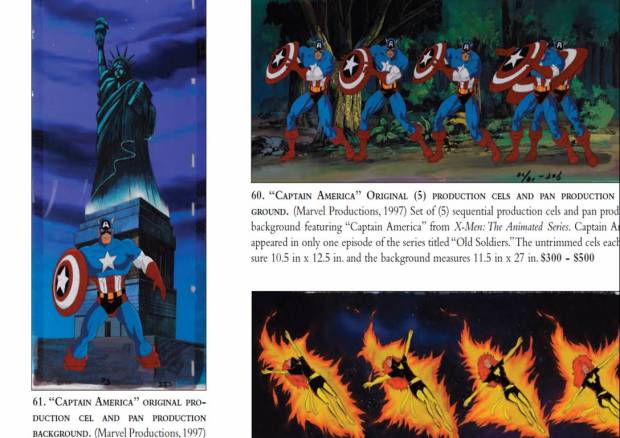