(Los Angeles) (December 11, 2014) The iconic jacket worn by Dick Van Dyke as “Bert” in one of the most memorable

scenes from Walt Disney’s timeless children’s classic, Mary Poppins is expected to garner $60,000+ at Profiles in History’s highly anticipated Animation Auction 66 taking place December 18-19, 2014. The instantly recognizable, colorful striped coat was worn in the whimsical scene in which Bert, Mary Poppins and Jane and Michael Banks jump into one of Bert’s lovable sidewalk chalk paintings. The jacket is just one of the 1,000+ unique lots of marvelous rare illustration art and animation memorabilia being offered in the collection.

In the spirit of the Holidays, the collection features such distinctive pieces as:

A beautiful original painting by animation legend Art Riley, most likely done for a Christmas card in the 1950’s is

Qualified bidders can participate in person, by telephone, submit absentee bids or participate online in real time from anywhere with Internet access across the globe. For more information, please visit www.profilesinhistory.com. 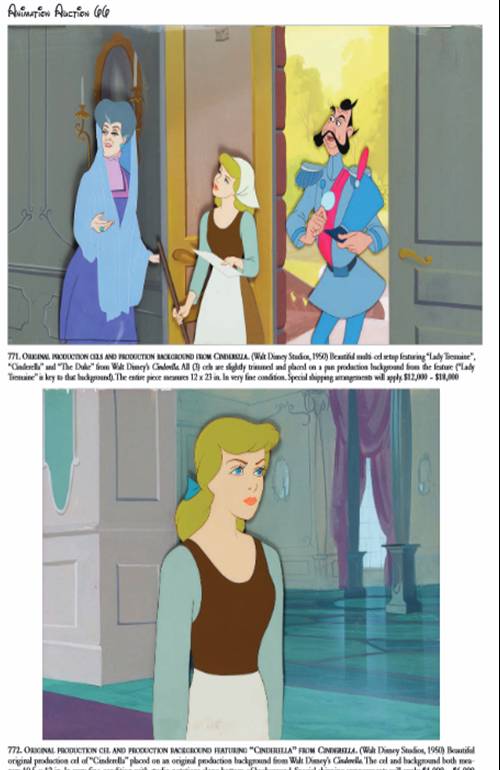