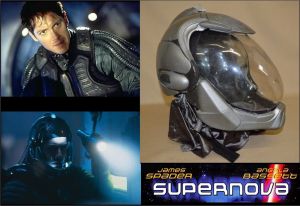 offerings. As of August 26th there are around 106 listings total under seller profilesinhistory-hollywoodprime covering a relatively wide range of movies and items worn by well known actor/actress. The listings now active start ending Sunday August 30th so you may want to head on over and check out the listings to see if there is something you may want in your collection. 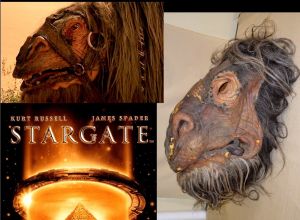 An international full service production asset management company. Hollywood Prime’s services include storage and sales of film and television assets, including costumes, props, set decoration and vehicles. We provide productions and studios with the highest sales returns on their full range of assets, including high-end hero props and wardrobe as well as background and surplus assets. Hollywood Prime is owned by Profiles in History auction house.