Profiles in History has released the catalog for the December auction titled Hollywood: A Collector’s Ransom Auction 109. The auction is set to take place on Tuesday, December 17 through Thursday December 19 2019. The three day 1600 lot auction will take place at Profiles in History 26662 Agoura Road in Calabasas, CA. Bidding can be live in person, phone and online.

This auction will cover everything from classic cinema to recent cinema blockbusters. There is plenty variety probably why its called “A Collector’s Ransom Auction“. You can expect to find lots consisting of production art/sketches, rare photos, Hollywood awards, screen worn costumes, screen used props and more.

For more information and full auction details visit the Profiles in History site where you can also view the newly released catalog.

Auction lots of interest below: 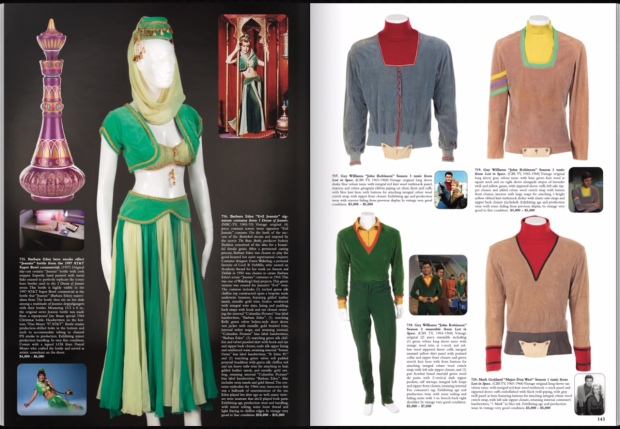 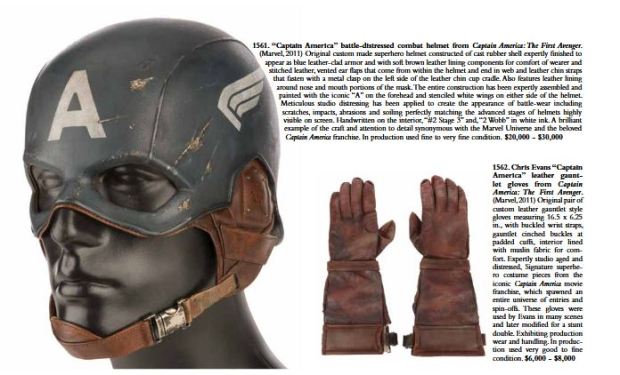